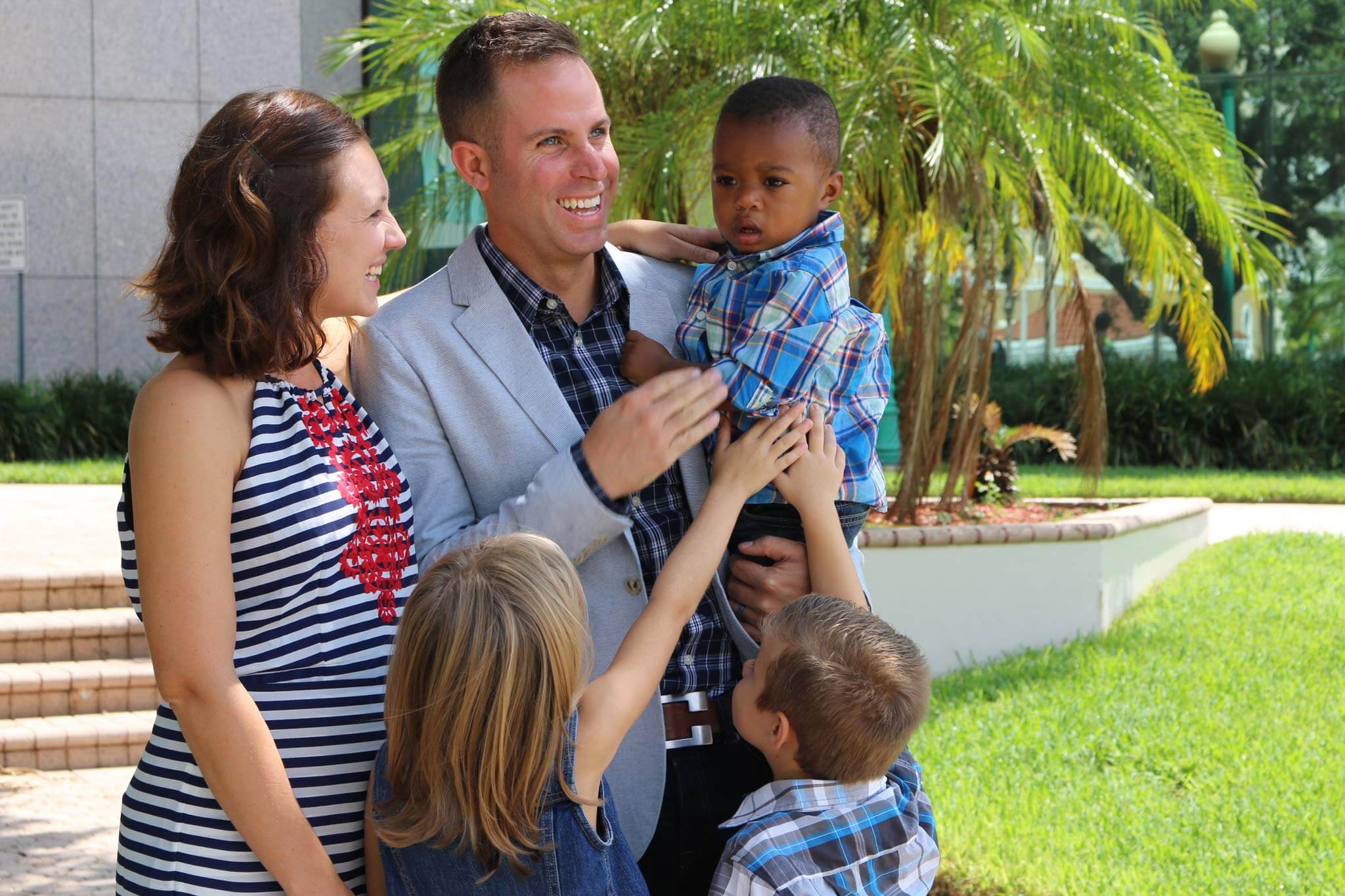 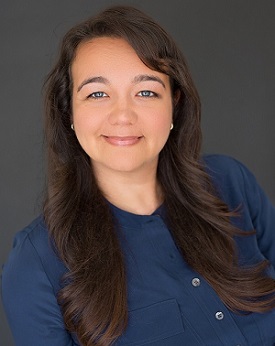 Shannon has been with Place of Hope since 2003, where she began as the Office Assistant. She has served in several capacities including the Advancement Department and Director of Program Services.

In addition, Shannon and her husband served as Cottage Parents at Place of Hope for almost two years. Shannon is married to her high school sweetheart, Jason, and they have four children: George, Keziah, Jaiden, and Noah.

©2021 Villages of Hope All Rights Reserved.